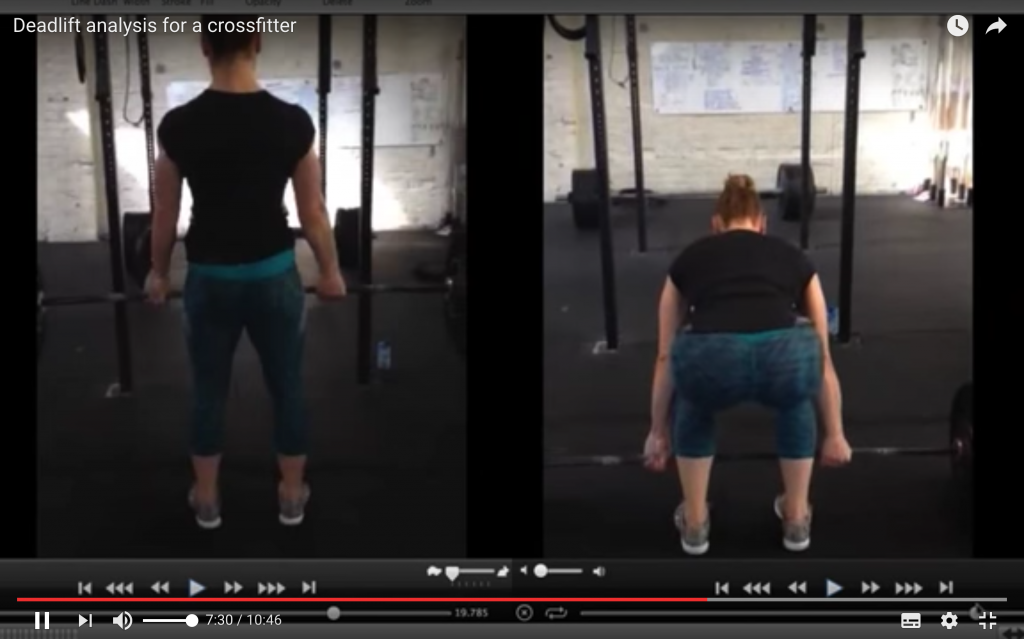 When building FASTER I wanted to give my trainers Super Hero levels of skills that would help them rise to the top of our industry.

After years of following Guru’s, travelling the world to learn from the best, I started to notice a pattern in skills. The one defining power seemed to be the ability to see a motion in detail and then be able to both predict the next movement and more importantly notice when a movement did not make sense.

This skill seemed to be something that the ‘Guru’ was either born with or that they developed over thousand of clinical hours.

Although now I am far better versed in skill development, initially I became influenced by books that I read. At the time I was putting together my Master Trainer course (which is now my Superhero Level Mentorship), I was also reading a book called Blink, which spoke about thin slicing for anticipation.

Thin slicing is used in Psychology as a way of breaking down patterns into small components and then finding small incremental changes that help predict an outcome. After doing this for long enough, then the thin slicing becomes subconscious.

I decided to design a way of doing this for my trainers to give them the superpower of predicting motion.

HMAC Eyes became the term we used to explain this, where we had a certain amount of information we needed to see and predict in every motion.

In the current version of our HMAC, we look at the following information as a movement occurs –

The same process is then analysed on the way out of the motion too, as the way in is often different to the way out. Although we know this, it is often taught that we lengthen to shorten.

In our observation, we only see the movement of the skin and have to make a confident guess about bone motion from that point.

Beyond that, we use visual feedback, knowledge of predicted movements and make educated guesses on what we should see happen.

All of this is secondary to what we are taught happens by the available research, obviously!

The point where fatigue kicks in or concentration drops is usually where the motion changes. By being able to identify this, you can help your client identify this and make better movement choices. Often these choices could be as simple as getting them to stop exercising.

In this video (which is relatively old now) we try and use client feedback and HMAC eyes to see what changes when they go from feeling nothing in a movement to feeling discomfort.

Learn to do this in Luton in January 2017 with my John Hardy, the author of the course and inventor of the HMAC!