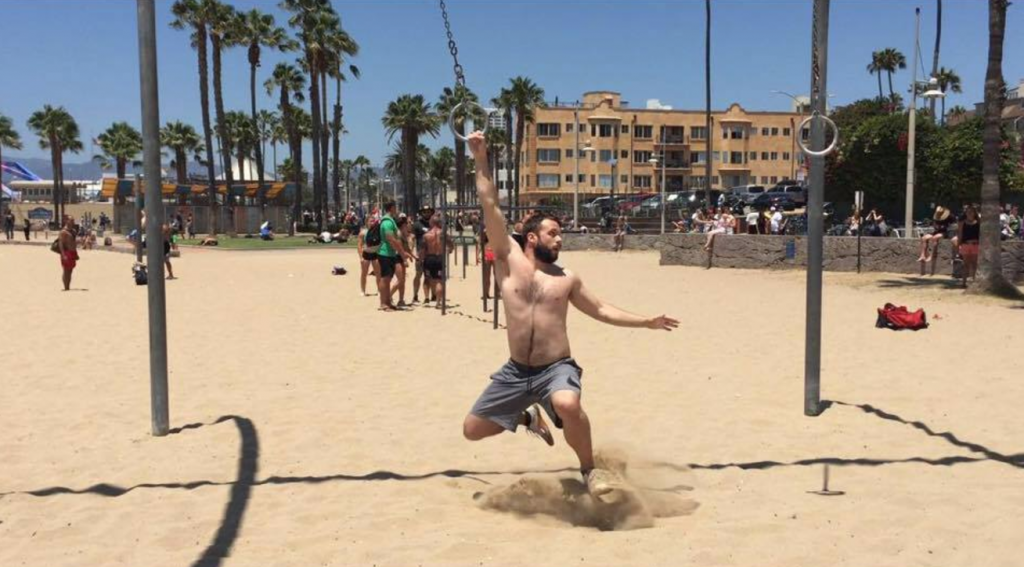 Have you ever been prescribed an individualised training program? Did you ever wonder what made it specific to you?

Individualised training programs are something I’ve seen tossed around the fitness industry a lot and with every trainer claiming to individualise each program for their clients. But how do trainers decide which techniques and exercises are the right ones for their clients and can they completely justify every exercise they prescribe?

My bet is that they can’t

Picture this, you hire a trainer and he assess you and decides that the sumo deadlift is the movement you need to be doing. You should probably question why they’ve given you that particular exercise? Is it because you can put away 25 bowls at Yo Sushi or because of the shape of your hips or it’s simply something different to the last client in an attempt to give you that unique program and this is one of the 5 variations they’ve learned from the training manual. When I see a lot of trainers promoting individualised programs, I rarely see a satisfactory (for my standards anyway) justification to why you’re doing that exercise.

I’ve been educating personal trainers for a while now and what is clear is that the whole system is skewed towards bodybuilding. One of my major issues with the fitness industry is that unless you’re a competitive bodybuilder then “gym training” isn’t as helpful as most trainers would have you believe. Don’t get me wrong, all exercise is incredibly beneficial and lifting weights is physiologically one of the best things you can do but I like many others find it uninteresting and so I can never really stick to a program. It always starts out as a novelty but a lack of any meaningful connection to the program is at the core of why most people dislike the gym and subsequently give up when the first bump comes along.

Fitness training has a very limited number of movements they like to call exercises, chosen because they are the statistically most likely way to get certain muscles to fire to illicit a growth response. Coincidentally they are the easiest to study in a vacuum and so get more attention than other more unorthodox movements. But what if your goal has nothing to do with hypertrophy?

You don’t have to focus on looking good to look good from training for it to have that effect. It’s one of those pleasant things that just tends to happen if you’re consistent.

Getting back to my original point about creating a personalised program, I don’t think fitness training starts in the right place to accurately create individualised programs. Fitness training starts with a technique and when you get any program you’re just given a list of techniques that should hit different muscle groups and over the course of a week every major muscle group should get worked. Just because you get a list different to someone else’s doesn’t mean it’s personalised to you.

What is the alternative?

Before I can really set an alternative to this style of training we should look at the questions being asked. The fitness industry tends to only asks a few small questions related entirely to your physical state. What movements excite what muscle, what energy systems burn the most fat. We look to studies performed in a vacuum that showed a certain movement gets the most excitement in a certain muscle and then decree that this technique is the best exercise for that muscle. Or doing some form of High intensity interval training burns the most fat. Experiments and studies to find the best methods are awesome and they provide so much information as to how the body works. But techniques chosen for a study doesn’t represent what work best in the real world for the clients I see every day. Exercises that are chosen for a study are usually done so because they are easy to study and measure not because they are the most effective.

When I look to science and research for answers, my question starts with the client in front of me and what do they need. What is the safest and most efficient way to get them to their goal. My current belief is that If my clients move better then the performance of whatever they’re doing improves and the likelihood of a positive result goes up. The type of movements we do in a session are based upon their goals. So if I’m training a footballer then we’re training with football type movements. If you want to learn handstands then that’s what we’re doing and if you’re a bodybuilder then we’re doing movements that work best for that. But it’s always based upon the person and their goals rather than the meat stuck to their bones.

Improving your capacity to move as a human is priority number one for me. After reading a lot science and research papers on improving movement it would seem to me that fitness training doesn’t make sense. At a basic level just doing training will make you better at whatever it is you’re doing, so in a way it isn’t that important, but that runs out pretty quick as you get better at whatever it is you’re doing. This is the first plateau that people hit when starting training and happens after a few short weeks. When it comes to the transfer of these skills into different environments and long term skill development it would seem that repetition is not the most effective way to train. So if you’re an athlete and wanting to improve at your sport then training with repetition isn’t helping you as much as you believe and the higher your skill level within the sport the less effective it is and could even lead to having a negative effect. For example if you’re already a very rapid athlete then lifting heavy weights too often will probably make you slower.

So if repetition isn’t the answer what is?

Training should start with a task and the client should be asked to perform the task with just a few basic rules. Let’s go back to the deadlift. Now we know that deadlifting is a great exercise for the legs, core, back etc. Which is great but how do I get a client better at deadlifting? The answer isn’t to simply cue textbook form.

The science on skill development would indicate that repeating the same movement no matter how perfect over and over will not improve the skill. But instead you should look to complete the task in as many environments as possible. What I mean by this is changing little things about the lift, foot position and hand position would be one, adding rules to the lift to force you to move creatively, legs straight, on one leg, eyes closed stuff like that. You shouldn’t fear bad form because it doesn’t exist, there are just lifts and techniques that are less capable of dealing with heavy load. So as you explore you will find that certain techniques will give you more strength and certain ones will give you less. Now you just need to load your training appropriately. As you find the techniques and movements that work certain muscles more than others and ones that match towards your goals then you can start to find a program that is inherently unique to you.

I hope all that makes sense