Building a Video from a Script 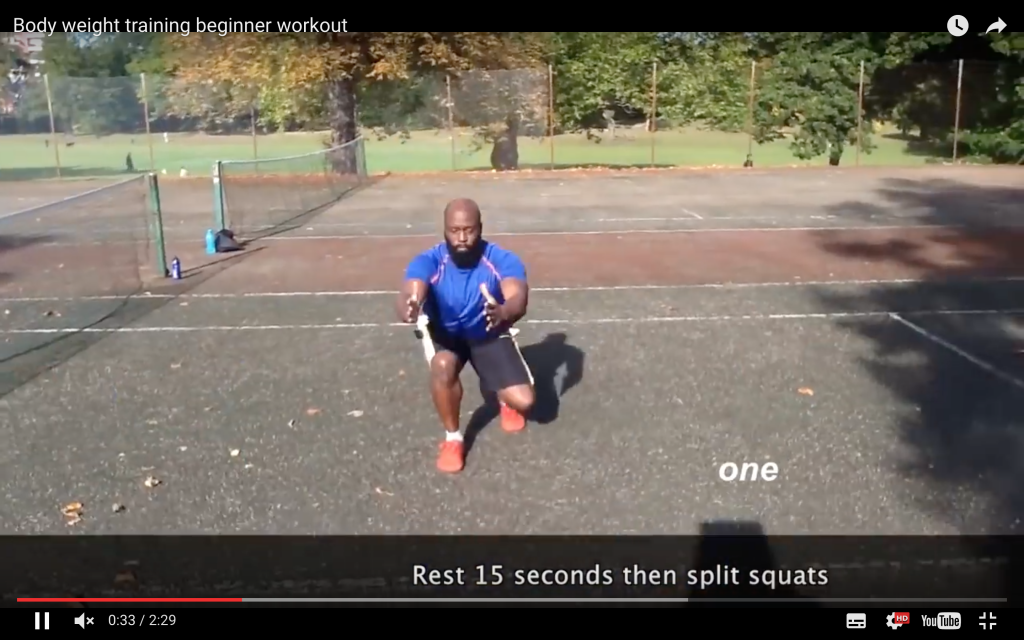 Build video’s from scripts is taken from our #FSQUAD group, which is a group that you will see featured in the newspaper, videos, wiki and podcasts as we help them get some recognition in the industry.

If you would like to be part of our #FSQUAD, then click the link and get involved.

In this video, we have our first version of a video designed to help Victor to find students (he is one of our FTE’s) and also to show off his skills to potential clients.

1 – What do you want to be famous for?
2 – What location (or is it global)?
3 – Which people are ‘famous’ in your particular area?
4 – List 5 videos ranking high on youtube, plus the search term you used to find them. (look for high view numbers)

After that we looked in more detail at script writing, as you can see in Vic’s video, we put a lot of work into making sure he had enough dialogue to get his point across, but at the same time he had enough action to show the story of the workout.

In the following video, Paul who is also and FTE’s and one of our #FSQUAD trainers are aiming to show the target demographic who is he and what he does that makes him worth his premium price.

Initially, we had three script re-writes, with the initial idea focused on who he is and a quick workout at the end of the video. However after spending some time on this, then Paul split his scripts. Check out the first video he has produced, which I think shows a massive jump from the first script.

By building a script and following some of the simpler rules of script writing, Paul has produced a watchable video that is merely for the introduction to him and his site.

1 – Build out a small story arc
2 – Set up a chance to empathise with the potential client
3 – Define the question that they want answering
4 – Answer the question
5 – Build the script in scenes and describe the action, tone and dialogue at every point and change
6 – In the edit try to make the visuals move regularly

Another great body weight video from our #FSQUAD trainer, Scott, came from a simple script, with movement from voiceover, to face to camera explanation, combined with inspiring body weight workouts. Scott is also one of our FTE’s trainers.

We would love to add new members to this group, each time we grow by one, we increase the power of the group to get social and attract viewers. Click this link #FSQUAD to see how to get involved (you will need social media accounts, including Facebook).